Does diet affect my acne? 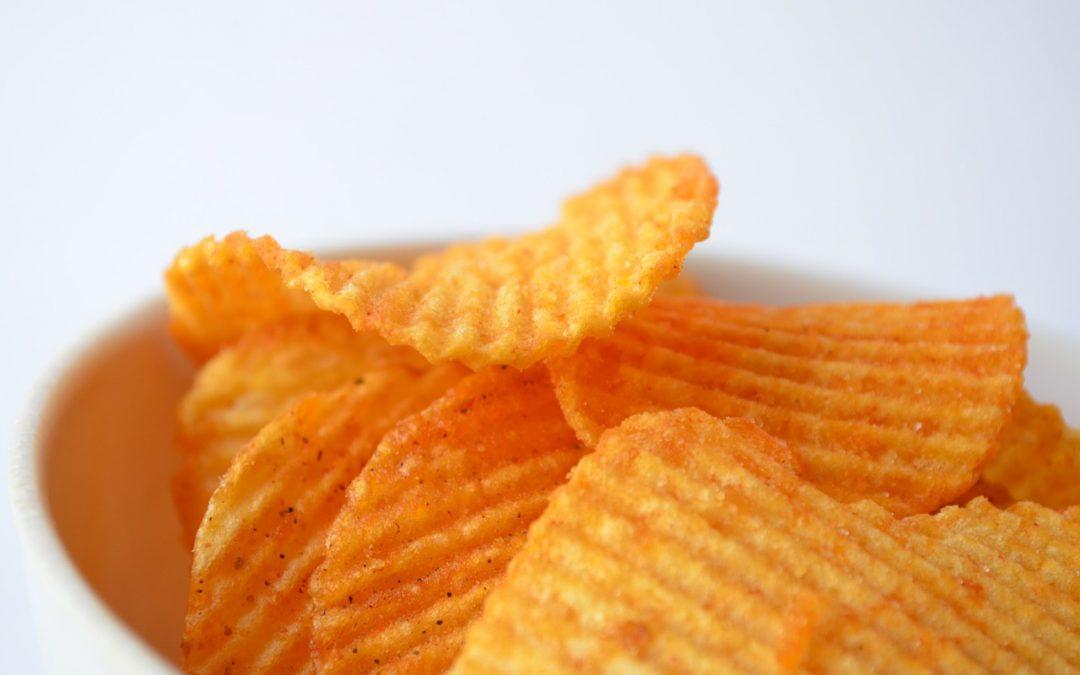 In 2018, dermatology physician scientists discovered that most of the information regarding acne and diet found on the internet is incorrect.  I’m going to change that today.

Acne has been referred to as a disease of Western civilization. The Western diet is composed of high amounts of sugar, refined grains, high-fat dairy products, and high protein. Acne has not been frequently seen in other pre-modern age diets such as the Paleolithic diet, which excludes foods such as dairy products, grains, sugar, legumes, processed oils and alcohol.

I want to emphasize that diet alone does NOT cause acne. Acne is also influenced by both genetic and hormonal factors. However, the evidence does tell us that diet can have an influence on acne severity.

The highest correlation with acne is seen with what’s referred to as a diet’s glycemic index or glycemic load (GI/GL). A high GI diet is defined as a high intake of carbohydrates or sugar-dense foods that are quickly absorbed by the GI tract. These foods produce large spikes in blood sugar and insulin levels and can worsen acne. Switching to a low carb and high protein diet for 10-12 weeks has shown to decrease acne severity. So starting with a low sugar diet is the first place to start.

The other dietary component that has a link with acne is milk, but it hasn’t been studied as extensively as GI/GL diets. Specifically, whole fat, low fat and skim milks have been associated with more severe acne. Interestingly, cheese and yogurt don’t seem to have this effect. I personally believe that additional research will need to be done before there is a verdict.

So is there any good news? Yes! Despite early reports of a connection, chocolate (without any added sugar or milk) does NOT appear to worsen acne.  But the “superfoods,” including coconut oil, avocado, kiwis, etc., may bring other health benefits but do not appear to have any effect on acne.

If you are dealing with acne, consider meeting with a nutritionist for advice on a low carb, non-processed diet.

Each patient is personally seen and evaluated by one of the most well-trained board certified dermatologists in Southeast Michigan.