Medical, Surgical, and Cosmetic Board Certified Dermatology in Southeast Michigan

Apollo Dermatology was founded by Arjun Dupati, MD, FAAD, one of the most well trained board certified dermatologists in Southeast Michigan.

Every single patient that comes to Apollo Dermatology will get to see Dr. Dupati personally for their medical care.

Dr. Dupati was honored by Hour Detroit Magazine as a “Top Doc” in the field of Dermatology. 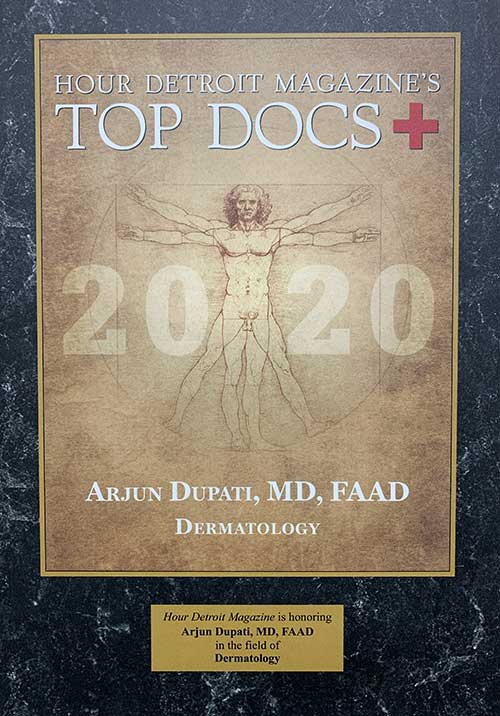 “In my practice, PATIENTS are our PRIORITY.“
~ Arjun Dupati, MD, FAAD

Dr. Dupati is a native of Troy, Michigan. He graduated as a valedictorian, National Merit Finalist, and National AP Scholar from Troy High School in 2006. He then matriculated into the combined BS/MD Medical Scholars Program at Michigan State University after being accepted into medical school at the age of 17.

While in medical school at Michigan State University, Dr. Dupati was inducted into the Alpha Omega Alpha Honor Society, reserved for those students in the top ten percent of their graduating medical class. After medical school, he completed a Transitional Year Internship at Beaumont-Oakwood Hospital. While at Beaumont, he served as Honorary Chief Resident and was awarded Intern of the Year. Dr. Dupati then completed his Dermatology Residency at the University of Michigan, where he served as an Academic Chair and as a Clinical Trials Research Resident.

Dr. Dupati is a double Board-Certified Dermatologist and Mohs Surgeon, as well as a Fellow of the American Academy of Dermatology. 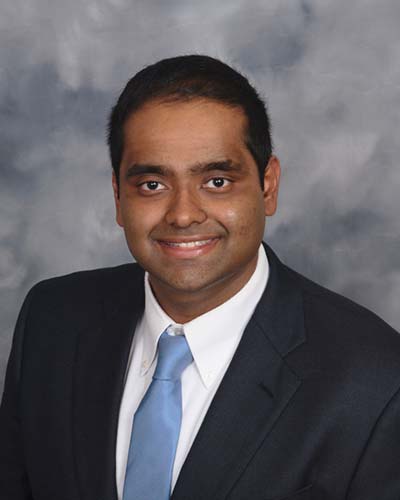 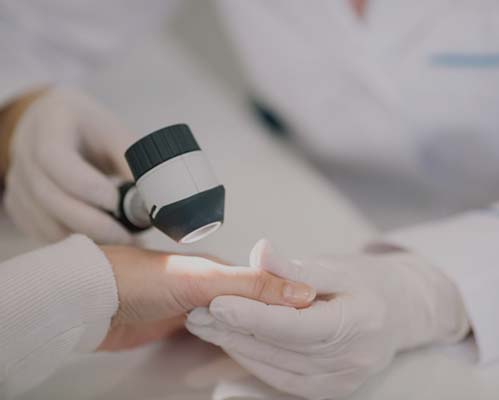 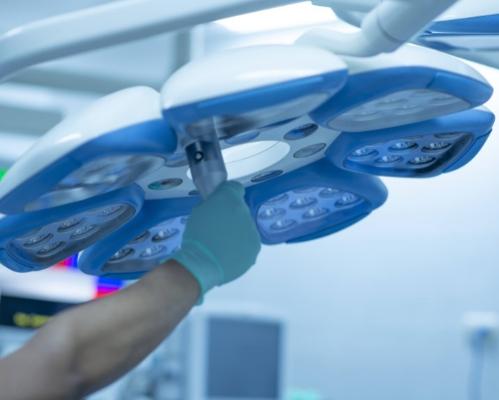 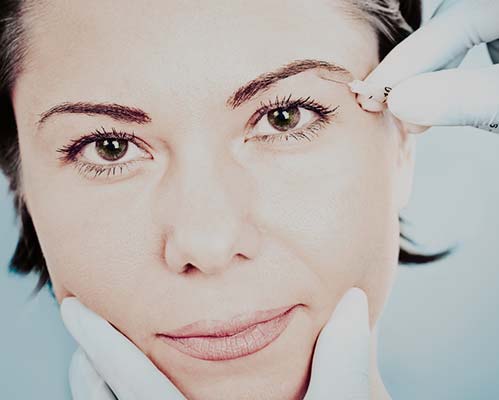 Great experience seeing Dr. Dupati. Got in quickly; he was very personable, communicated wonderfully, and had us on our way in to time with a great treatment plan.

Dr Dupati has a wonderful friendly staff and aside from that he uses a derma-scope for checking moles which is a must! I already referred my friends to him!

Dr. Dupati is an excellent physician! He is compassionate and intelligent. He was able to diagnose my sister on the first visit and took the time to explain what made him suspect the diagnosis. He sat and down and patiently listened to our story and answered our questions. He took her individual case into account in coming up with a treatment plan and explained alternatives if the current plan isn’t enough. Very little wait time to see him. The staff was courteous and helpful as well. Felt a relief as we completed the visit and had a plan in place. I would highly recommend him!

Dr. Dupati is very knowledgeable and his polite and kind approach is really appreciated. The office staff and services are outstanding. Would highly recommend this place who is looking for a promising dermatologist.

The doc and his staff are so incredibly nice. 10/10 for sure.

I’ve been to many different dermatologists and thought about giving up on getting help but thought I would give it one more shot and thankfully I did. Dr Dupati is not just knowledgeable but he is kind and understanding and is willing to work with you and your needs. I have had a history of doctors writing off my issues as unimportant or non-existing, but I felt heard at my visit and felt I was being taken care of to the best ability. Everyone in the office is kind and welcoming as well. It is the best experience you can have walking into a doctor’s office.

“I’m a Southeast Michigan native with a deep love for the community I grew up in.“
~ Arjun Dupati, MD, FAAD 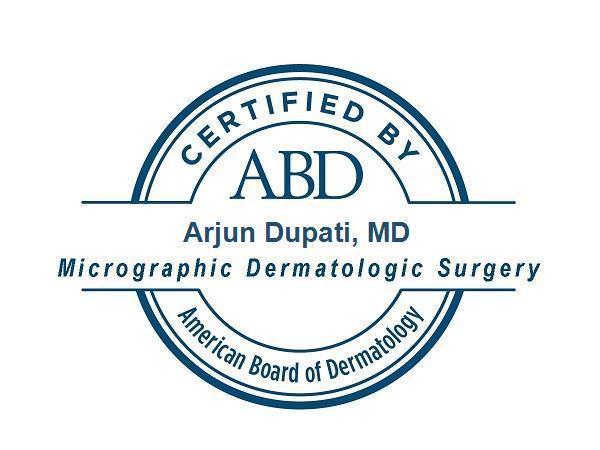 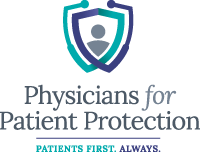 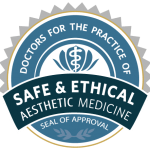 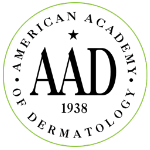